“The Tree House in the Sky” (An Ode to Suicide Contemplation) 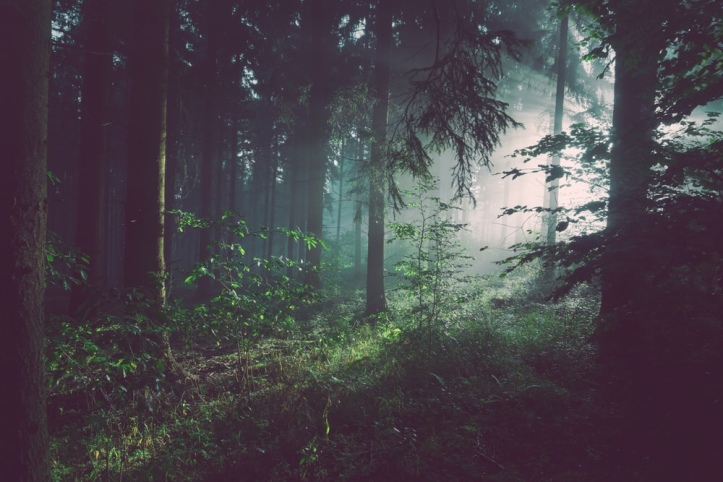 I saw my death nine times

I fell from out of the tree house

UP in the sky. I ran from sin

But once it felt so good,

I washed in it…

I lost it all so that I could win

I spread my wings and then stapled them to the ground

I missed my chance, after chance waiting around on people that are nowhere to be found now.

I cry dry tears because nothing is left here.

I smile with uncertain joy

Wondering- what bad news is coming next?

Nervous to savor all of these moments that I know

I- cannot get back.

THESE are the feelings

The songs a sorrower sings

The madness of a writer’s hand

The beauty of a masterpiece trapped in disaster

This Life of Mine Aint Shit-

and So I saw the cliff and I asked GOD,

and Before He could answer, I attempted to jump. And I landed with two feet on the ground.

It pissed me off

But He said, “You’re going to listen, ONE DAY, MY CHILD…”

“You aren’t finished yet.”

So I wiped my face, and started the day-

I had missed my chance

But Then, He woke Me Up- And Without my Permission, He gave me ANOTHER ONE…

This site uses Akismet to reduce spam. Learn how your comment data is processed.